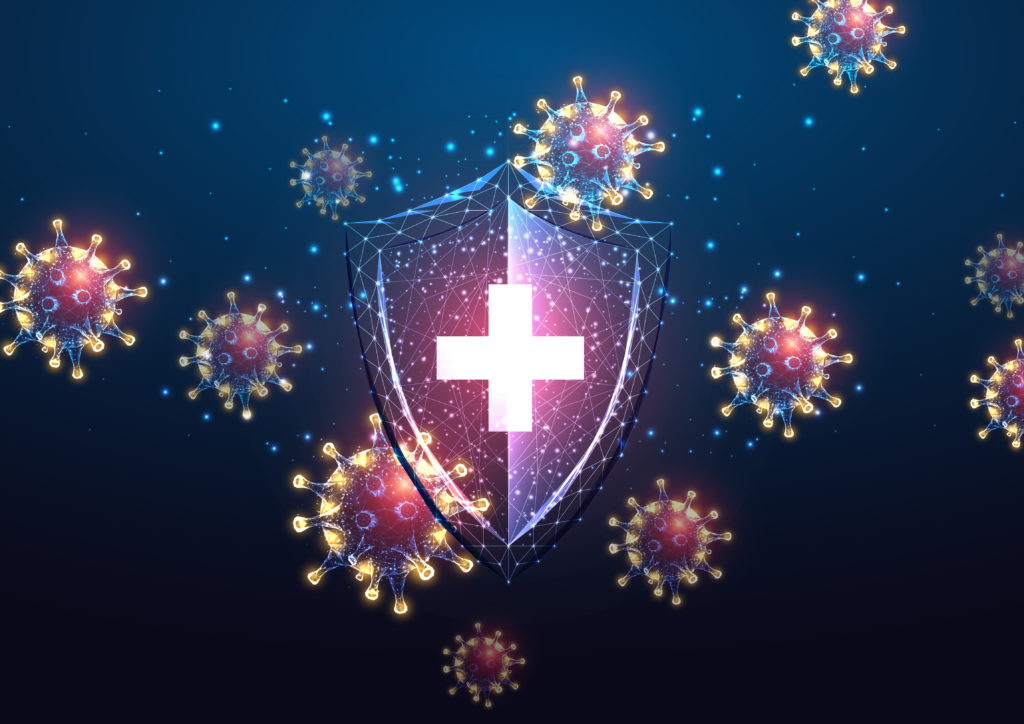 Can technology help us reduce the effects of the next COVID-19 or prevent future biological threats?

The hidden, near-invisible quality of viruses such as COVID-19 make biological threats some of the most dangerous that our civilization faces. Even nuclear risks can be easier to identify and monitor. Threats from new diseases and viruses are not only a health problem, they are also a national defense problem that can impact our economy and cause major social changes.

Both scenarios require superhuman abilities to acquire, aggregate, correlate and draw conclusions or discover patterns on billions of data points relating to everything from symptoms, diseases, research findings and scientific discoveries, to reports from general practitioners, calls to emergency services and more.

These are all scenarios where Artificial Intelligence (AI) technology can provide tremendous support. For example: At the moment of outbreak, AI technology can help provide real-time access to the most up-to-date information about the situation (such as how and from where it emerged, how it continues to evolve), both to inform a real picture of the emergency and to better support tactical and strategic decisions. For example, consider the impacts of  COVID-19 on the lives of citizens (the price increase for certain goods, loan applications being rejected, etc.).

Above all, AI technology can help identify a potential emerging threat by intercepting even weak signals, in real time.

How does it work? The essential factor is being able to capture low level indicators in time, the data and the combinations of data that indicate something anomalous is happening:

There are many sources of information available, and the value of artificial intelligence technology is precisely that of being able to analyze even large volumes of information and combine the data that emerges:

What actually happens when a virus appears? After the appearance of particular symptoms (or a combination of symptoms), and depending on their certain seriousness, a person may go to the emergency room or to the doctor, or they may use social media to post about their state of health.

When AI discovers significant clusters (i.e. a combination of symptoms / clinical analyses / temporal and territorial correlations), an alarm is triggered.

In this way, symptoms that individually mean nothing, could become crucial at a certain time and place, allowing analysts to map the development of an unpublished pathology in real time.

Once the signal has been extracted and the anomaly discovered, it is up to doctors and scientists to “dig” around to understand if we are faced with a false positive (for example a simple flu) or a new virus that represents a real biological threat.

The logic also works in the opposite way: Once the virus has been identified, it is possible to check where those related symptoms (and behaviors) have occurred, to define the virus behavior model and allow health professionals or governments to intervene in a preventive way.

Looking ahead to  the future, we need to change the monitoring paradigms, considering two factors: 1) That there are an infinite number of viruses that we know little to nothing about, and they can form in an unpredictable way; 2) The world has become a smaller and more crowded space, both because an increasing number of people move from place to place very easily, and because our already large cities are growing in population, thus risking that a virus could set the world on fire in an instant.

This article was written in collaboration with Antonio Preiti, Director of Sociometrica