The Nuances of Fake News and the Evolving Methods of Detection 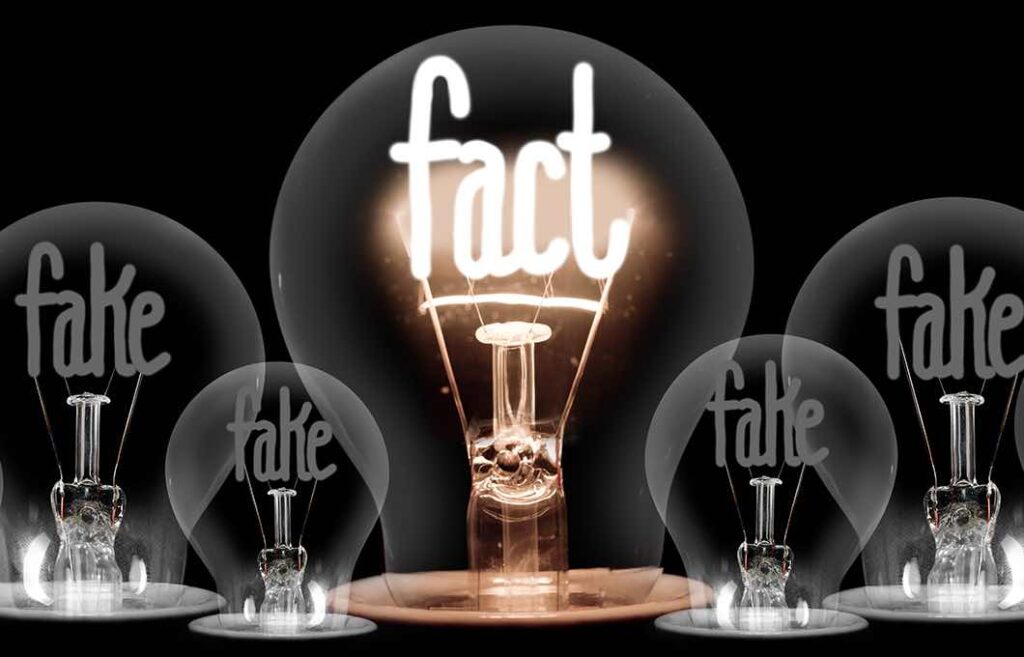 Can you spot fake news when you see it? Most people are confident in their ability to do so. Unfortunately, that confidence does not translate into success at quite the same rate. According to a survey by Proceedings of National Academics of Sciences, nearly 90% of people believe they have an above average ability to tell the difference between false and legitimate news headlines, while three in four proved that not to be the case.

The results of this study underscore the severity of fake news and the far-reaching impact it is having on public discourse around the world. They also highlight the need for a solution that can combat the evils at play on a large-scale basis.

While many organizations have been meticulously developing a solution that solves the fake news issue, it is proving exceptionally difficult to do.

What Makes Fake News So Challenging to Combat?

It is not one single thing that makes fake news so difficult to combat, but rather a combination of factors working in unison. Together, they have formed a perfect storm that has completely turned the news and media world on its head. So, what is it that makes fake news such a formidable challenge?

News spreads faster today than it ever has before. Much of this can be attributed to the growth in social media as a news platform. Unfortunately, the speed of news has proven to be both a blessing and a curse. While consumers benefit from the instant gratification of real-time news, they have little assurance that the news they consume is factual or even from a credible source.

By the time content can be validated by Twitter or Facebook, it may already have been seen by millions of people. This is the danger, and the intent, of fake news. It feeds off emotion rather than intellect, which makes people far more likely to share it. According to a study by the MIT Media Lab’s Laboratory for Social Machines, false stories spread six times faster than true stories. Until something can be done to slow the spread of fake news, stopping it will be a futile task.

Between the growth of social media, mobile news applications and even podcasts, consumers today have all the news they need on their digital devices. As a result, news is consumed far more on these devices than ever before. According to Pew Research Center, only 38% of adults consumed their news via digital devices in 2016, but that number has more than doubled to 86% of adults today.

When you combine the speed at which news comes in with the number of sources reporting it, you have an endless flow of new information that needs to be validated. Typically, this fact-checking process is done manually, making it difficult to keep up with the information volume. As a result, the process may be rushed at times, leading to pieces of misinformation being overlooked.

When information is being circulated as fast as it is today, often in 280 characters or fewer, context often takes a back seat to the main message. This lack of context is where a lot of misinformation stems from. A story can quickly evolve from legitimate to misleading based on the narrative chosen or simply the addition or omission of certain contextual words.

What makes it so difficult to detect this misinformation is it often looks and sounds exactly like the real thing. Only those fact-checkers with knowledge of the topic itself are capable of flagging it in a timely manner. Unfortunately, this expertise is often limited and hard to scale in an automated format.

Building Blocks to a Viable Solution

Detecting and combatting fake news is a monumental challenge with extremely high stakes. Unfortunately, there is no easy solution to this challenge. With that said, significant progress has been made, and is being made, to establishing a viable solution.

At the recent World Forum Disrupt conference, a panel of experts in fake news detection came together to discuss this solution and the key pieces necessary to build it.

Many organizations have their own fact-checkers, but they are only capable of processing so much information. To scale this fact-checking effort, organizations need to find a way to automate the process. This has put artificial intelligence front and center in the battle against fake news.

The challenge with AI, however, is the ability to scale actual human knowledge. Machine learning can detect patterns, but it cannot understand the language in each piece of news. What you need to scale knowledge and apply it to mass amounts of information is symbolic AI. This helps you to establish rules and knowledge bases using the expertise of fact-checkers. With expertise at a premium, this enables companies to capture that value and exploit it on a broader scale.

When it comes to facts and truths, there can only be one version. However, when every organization has its own team of fact-checkers and their own databases of verified information, there is no guarantee that this information will be consistent from one organization to another.

If there was one centralized organization that provides a single centralized truth center, organizations will have the information necessary to respond to fake news quickly and in a more coordinated fashion. In addition, if organizations had access to established generalized data sets, they could train their AI models on a consistent set of established truths.

Lastly, collaboration depends on the social media channels themselves. If companies are not working to create transparency and context around topics and limit the people who are spreading misinformation, the problem will only become worse.

The goal of blockchain technology is to allow digital information to be recorded and distributed, but not edited. While many know blockchain for its role in documenting Bitcoin transactions, it has evolved to take on many other uses. One of those uses is establishing a trustworthy chain of news information.

With blockchain, organizations can essentially create a ledger of information that denotes when information was created and who it was created by. By doing this, history cannot be rewritten. Any changes to the original data (e.g., new publish date, image alterations, etc.) are securely recorded. This could also help to confirm news sources and the information about them.

Fake news has become commonplace in modern culture, but it does not have to remain that way. Many of the building blocks are in place to develop a viable fake news detection solution. With the right strategic approach and collaborative effort, trust and credibility can be restored to the world of news media. That is something worth fighting for.

Watch the entire DigiPublish panel discussion about the challenges of fake news and the keys to building a solution for it.