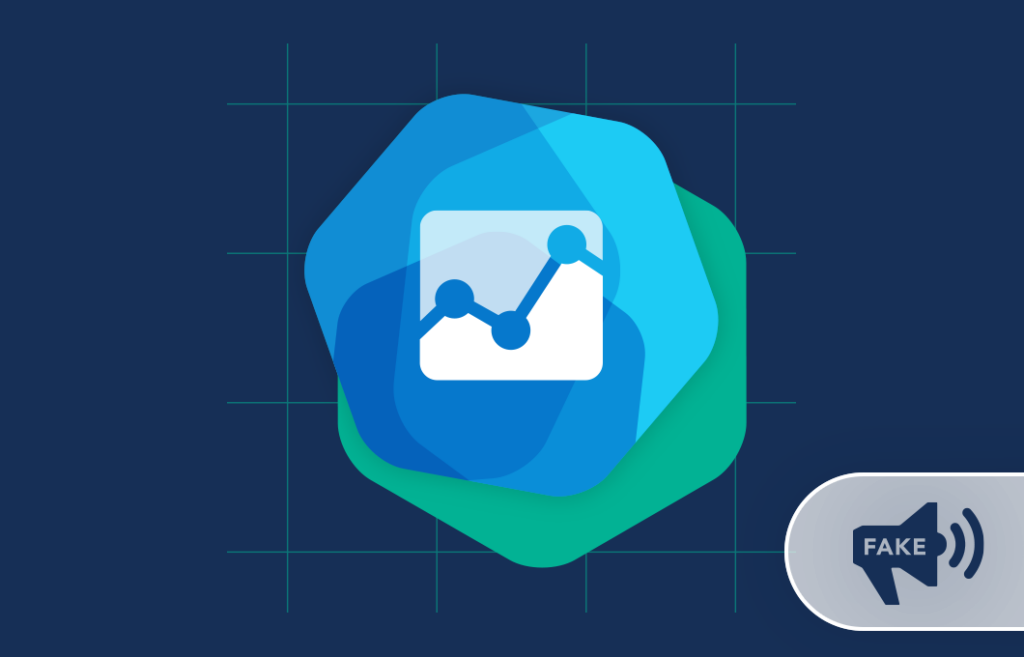 How do Twitter users feel about fake news? Do they associate fake news more with politics or economics? And how is the phenomenon perceived?

These are just a few of the questions that were considered by expert.ai when analyzing a sample of 100,000 tweets related to fake news. Expert.ai applied its technology to Twitter from November 23, 2021 to May 24, 2022 to identify topics and capture trends relating to sentiment and emotions in the context of fake news (e.g., the term itself, as well as hashtags and concepts such as #misleadinginformation, #misinformation, #disinformation, etc.).

People associate fake news most prominently to politics due to studies about fake news and the 2016 United States presidential election. However, expert.ai’s study shows that 61% of tweets containing a fake news hashtag are more concerned with how disinformation impacts the world of economy, business and finance, followed by politics (20%), society (8.3%), law and justice (8.1%), health (3%), science (2.4%), religion (1.8%), education and warfare (both about 1%). 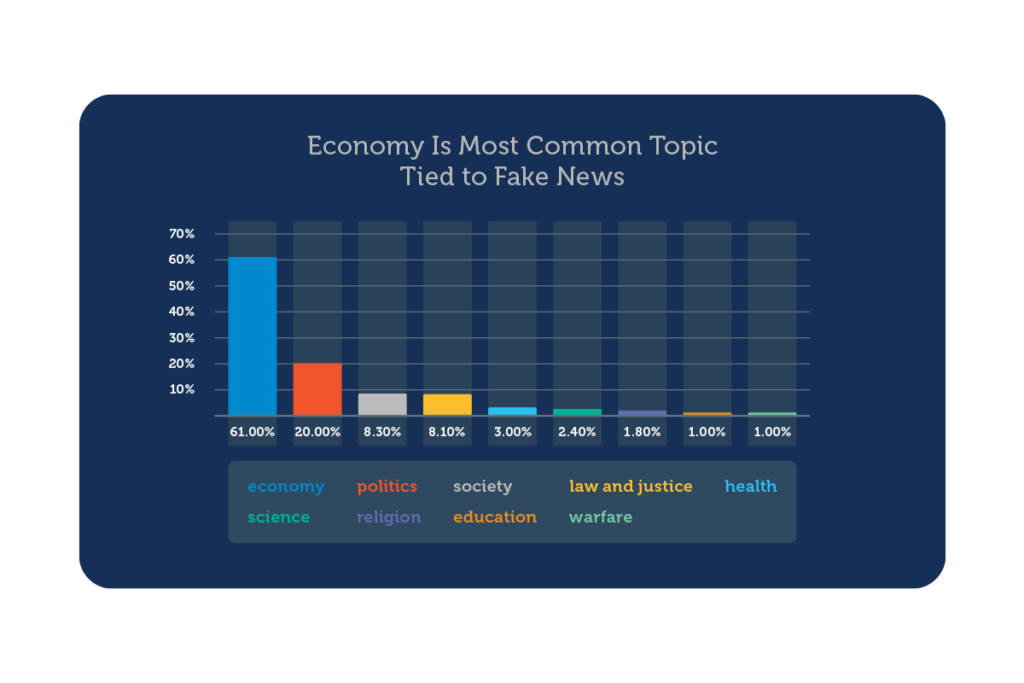 People, Propaganda and Lies vs. Truth

Fake News Is No Laughing Matter

Not surprisingly, more than half of the analyzed tweets elicit a “very negative” sentiment. 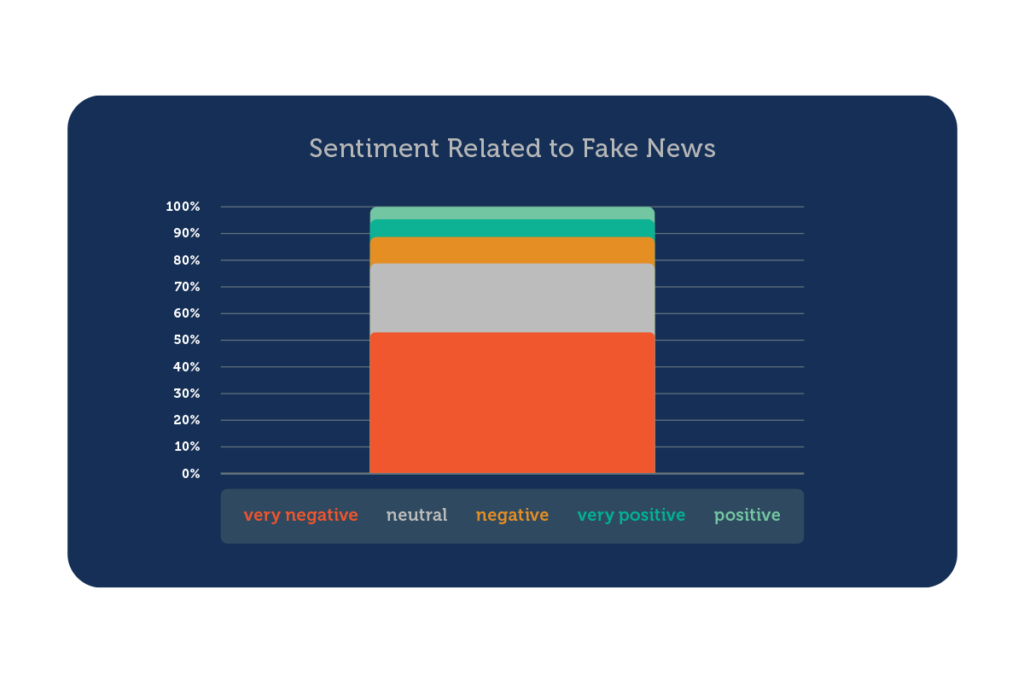 How Did Sentiment Change Over Time?

The gap between negative sentiment and positive sentiment peaked in March, suggesting a correlation with the escalation of the crisis between Russia and Ukraine. 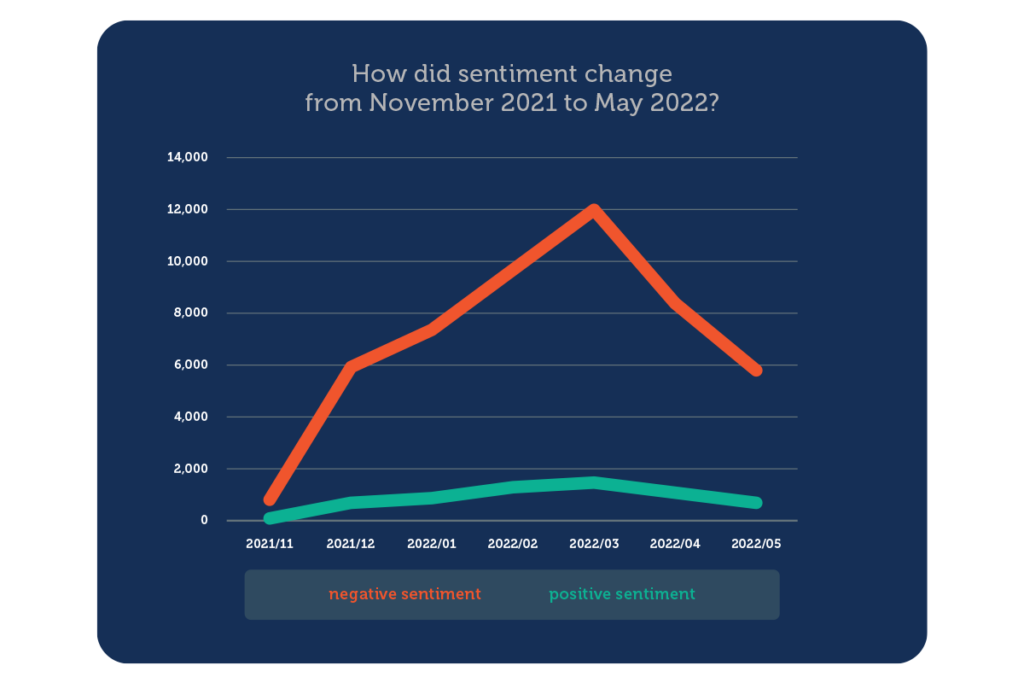 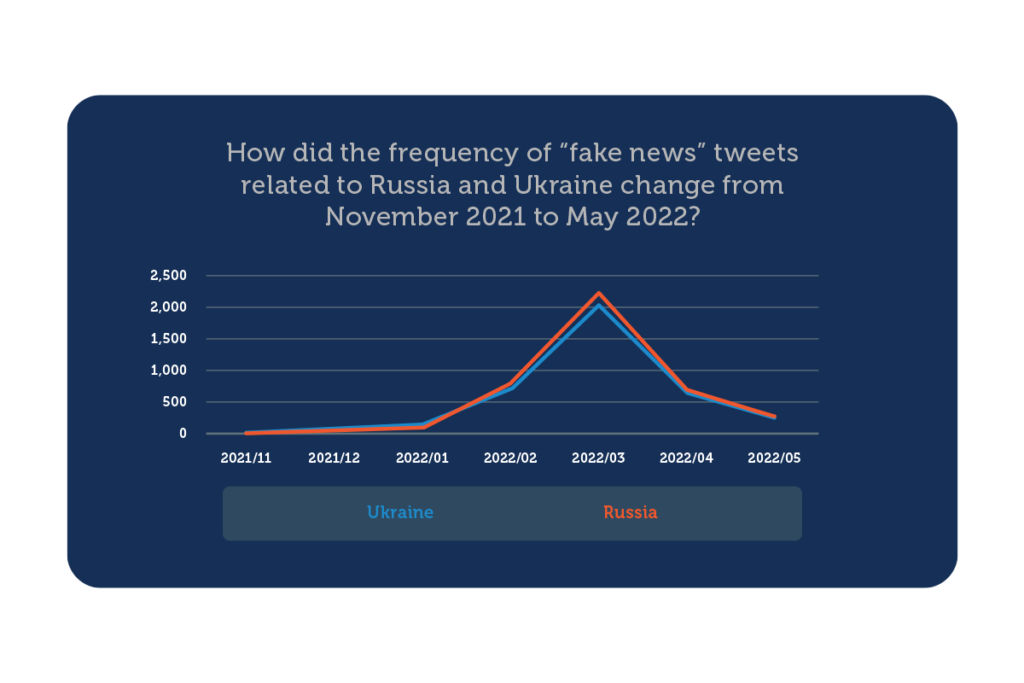 A Wave of Bad Emotions

Taking a closer look at the emotions behind tweet sentiment, it is no surprise that fear (27%) is the prevailing emotion, followed by hatred (17%), and impoliteness (9%) mixed with shame (8%), sadness (8%) and other negative feelings such as repulsion (7%) and anxiety (7%). 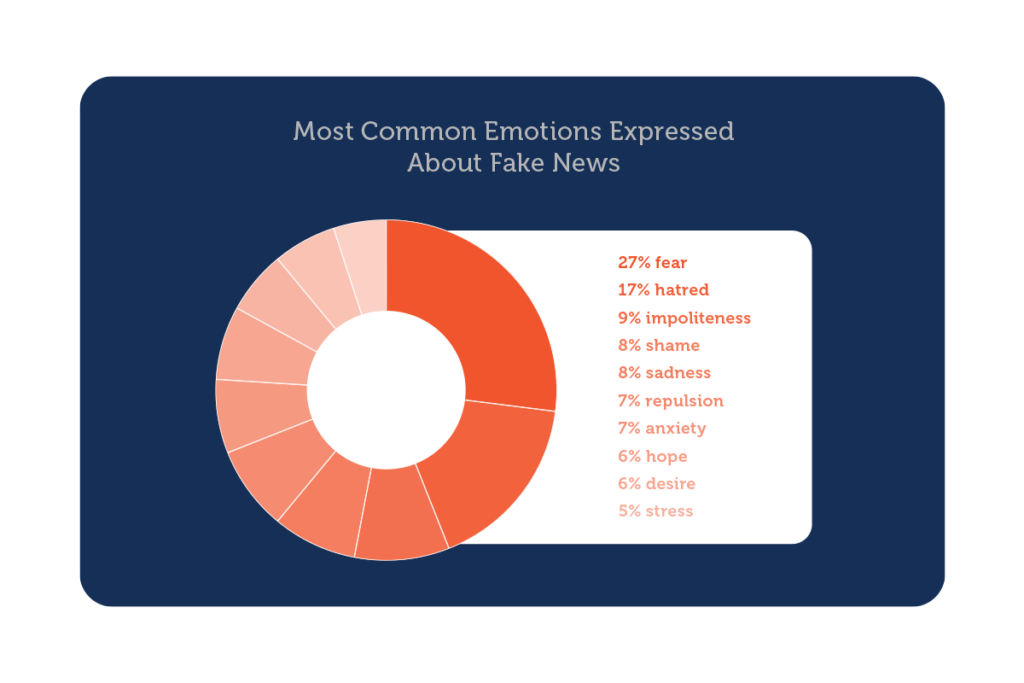 Hope (6%) is the only positive trait that timidly emerges from this wave of negative emotions, mostly in correlation with the Russia and Ukraine conflict.

Data took the center stage in 2021, but you can expect more of everything related to language data in 2022.

How Cyber Insurance Has Evolved in 2021

Cyber insurance has become a key focus for insurers amid rapid growth in global cyberattacks.